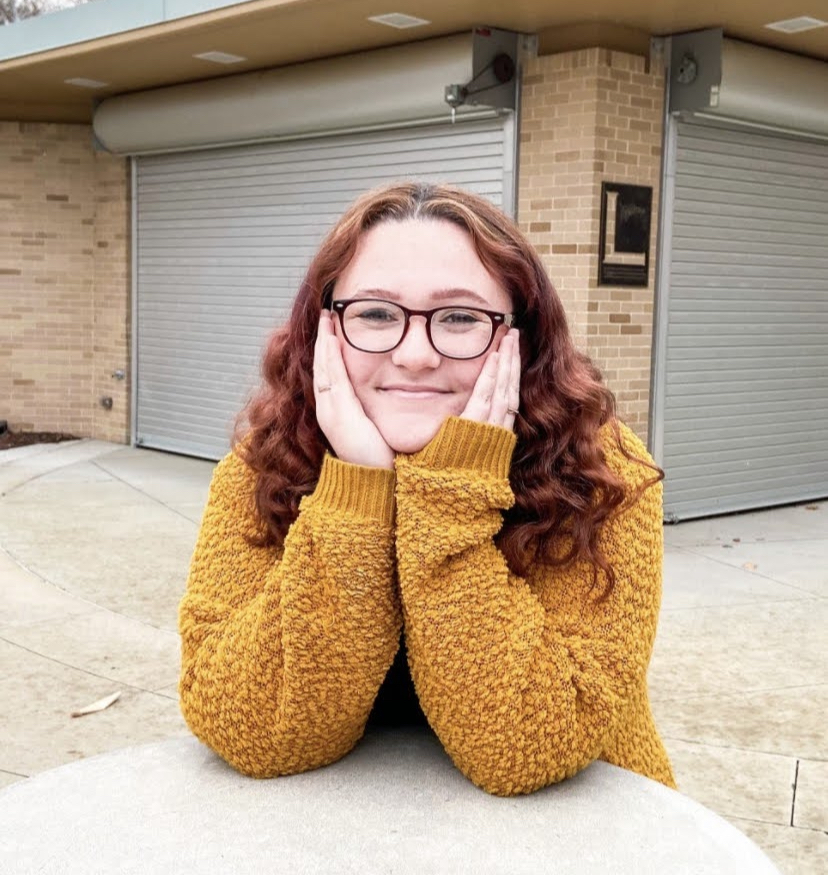 While I have never been an Au Pair, I have been a Live-in Nanny, Live-in Tutor, regular nanny, and babysitter at various times and durations. My first experience with childcare began with babysitting when I was almost 15 for a military family near me, who had five and seven year old daughters! I took care of the girls for date nights, military balls, and promotional dinners involving the father's rank. While the parents were out, I also fed, watered, and walked their three dogs while simultaneously caring for the girls. My time with their family was shorter than expected and shorter than I wanted due to their move to another military base in a different state. Following them, I began to help out more with my (then) best friend's family. The summer following mine and my best friend's 15th birthday was the time when I realized my dream job was to be a Traveling Teacher/Tutor! My best friend was the oldest but had an 11 year old sister with brain cancer (medulloblastoma tumor) and a 9 year old foster brother. The sister was given 8-12 weeks to live and also had a lot of medications added to her daily routine in order to make her daily life comfortable for the time she had left, so my best friend and I took care of her and her little brother while her parents worked or were out making funeral arrangements. We administered medications, helped bathe, go to the bathroom, changed her clothes, and made her food, but arguably one of the most important parts of it was making the last of her memories happy. Although it was one of the hardest jobs and moments in my life, it was all worth it to spend time with someone who thought of me as a big sister and as someone who I believed was my little sister too. The next bigger experience and the longest experience I have had so far is my older niece, who will be five this year! My brother and sister-in-law lived with us the first two and a half years of my niece's life, most of which I spent taking care of her both when needed and willingly. She was the first experience I ever had when it came to changing diapers, tummy time, and the other many important and necessary parts of taking care of a child during infancy. Among those major experiences, I have also had multiple minor jobs for many different families with various amounts and ages of children. I also got to work as a teacher in a daycare/preschool in a room with 2-3 year olds, but I had the position as a substitute teacher as well and traveled between the rooms for infants and beyond as needed. To qualify to work in the daycare I had to take many courses that went over first aid, CPR, Food Handlers, Mandated Reporter, and what and how to prevent illnesses and conditions, like SIDS, SBS, and SUID. I would love to be an Au Pair, Live-in Tutor, or Governess because childcare is easily my passion. Children are what I live to help and I believe I was put on this planet to help and watch kids grow and learn. To me, hearing a baby and children laugh is one of the best sounds ever! But in addition to that, traveling is something that's important to me, especially when it comes to learning about other cultures. I plan on working with children/adolescents and in education as a career, and I feel learning about other cultures first hand will help enrich both my future and my future students' time together. Ever since my first niece was born when I was 15, I realized what my meaning in life was and I would love to continue it by working with you.

Click on the images to view at full size.